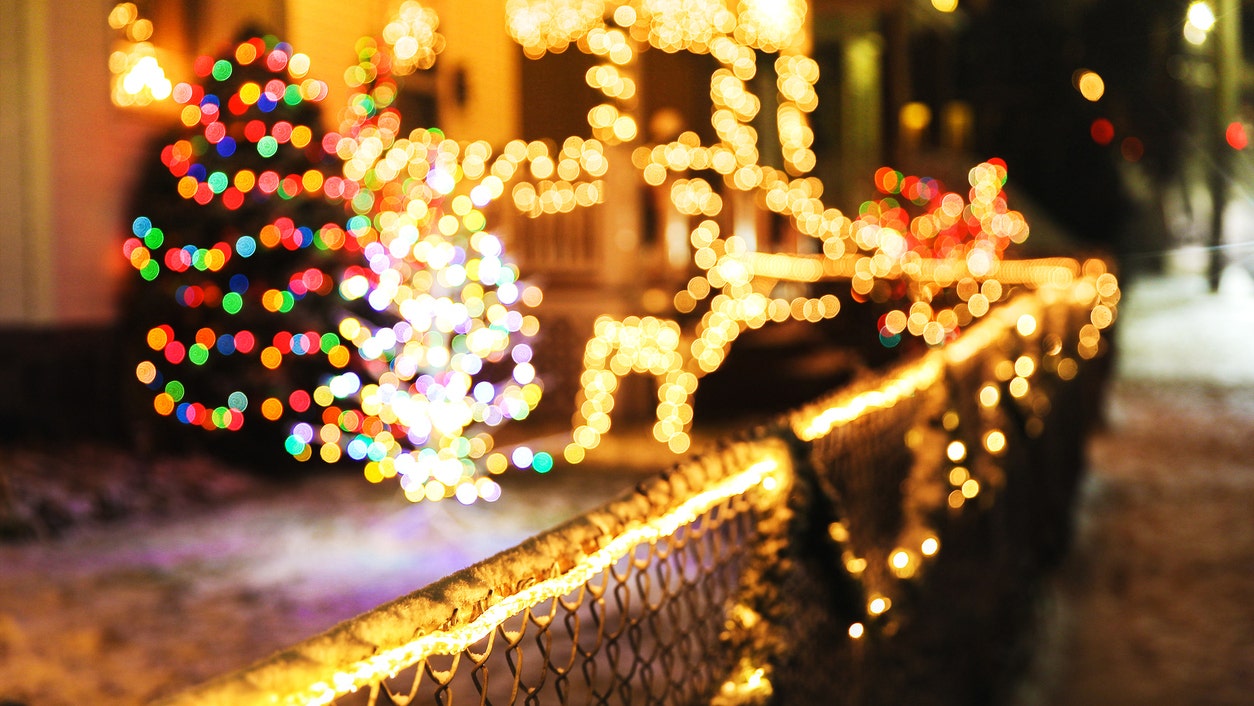 It may not be Christmas in mid-March, but some people are trying to use some of that joy to lift the spirits of those around them, as the danger of the coronavirus becomes more apparent.

It’s beginning to look a lot like Christmas in some neighborhoods across the U.S.

Users on social media are documenting a decidedly cheerful trend that appears to be taking over at least a few streets across America: People are hanging up their Christmas lights to try and spread some semblance of cheer during the country’s ongoing coronavirus health crisis. 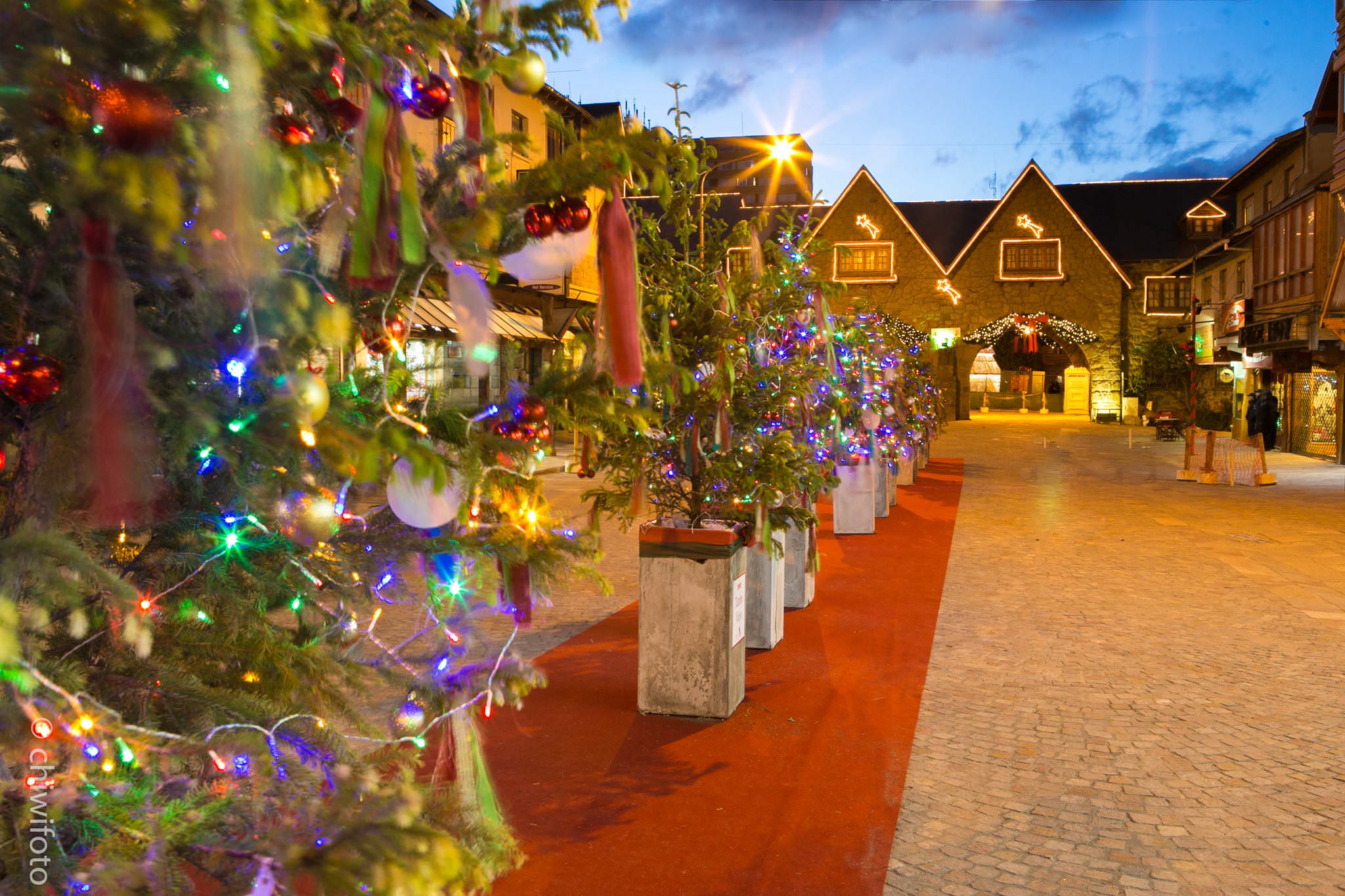 As noted by House Beautiful, the trend first gained traction on Twitter, with users hanging their own decorations and suggesting others do the same.

Whether spurred on by these tweets or not, several other folks soon took to Twitter with photos of their own mid-March Christmas decorations, specifically explaining that the lights were resurrected to add some much-needed cheer.

It’s too early to say whether these tweets will spark a larger nationwide movement, but judging by those taking part in the trend, it doesn’t seem to matter.

“We need some color and light,” wrote one user who claimed to be putting up lights, way back on March 14. “We all need some happiness right now.”

‘The Christmas Song,’ by Nat King Cole, is not only a masterful performance to me it just sounds like the holidays. I’ve never sung it, because Nat’s version is so perfect. I gotta leave it alone.