The traditional Christian attitude toward human personality was that human nature was essentially good and that it was formed and modified by social pressures and training.

“Let us pray today for people who during this time of the pandemic, trade at the expense of the needy and profit from the needs of others, like the mafia, usurers and others. May the Lord touch the hearts and convert them,” the Pope urged in the opening words of the Mass. 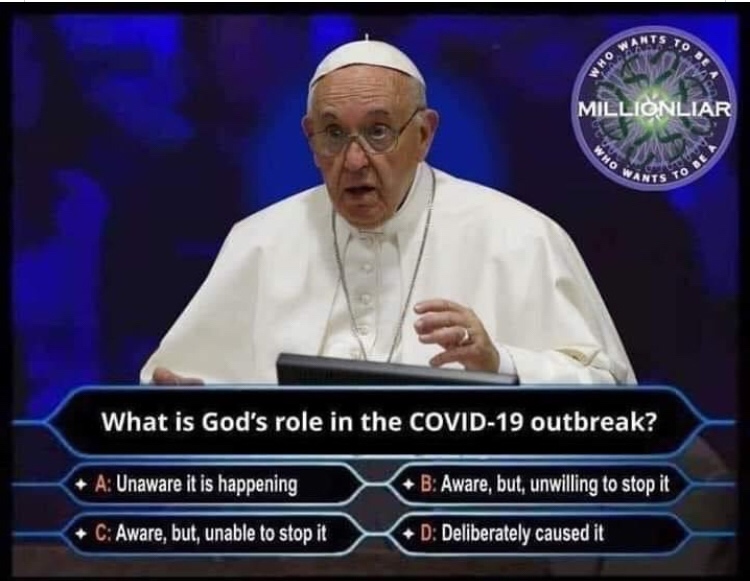 Later, in his homily, he reflected on the Gospel episode where Mathew recounts how Judas strikes a deal with the chief priests to betray Jesus for 30 pieces of silver.

Human trafficking and exploitation
The Pope said the Wednesday of Holy Week – also known as “Spy Wednesday” or “Betrayal Wednesday” – when Judas sells the Master, makes us think of the slave trade from Africa to America.  It may something of a long time ago and far away but even today, every day, people are selling others, like the Yazidi girls who are sold to the Daesh.

There are the Judases, who sell their brothers and sisters, exploiting them in their work, without a just pay, without recognizing their duties.

They even sell their dearest things.  The Pope thought of persons who think it convenient to remove their parents far away to “safe” old-age homes and not see them anymore. “They are selling them”, the Pope said. Hence, there is a common saying that such a person is “capable of selling his or her own mother”.  Such persons feel at peace because their parents are kept safe and taken care of.

God or money
The Pope spoke about trafficking in human persons today, as in earlier times.  Jesus gave the status of master to money, when He said, “You cannot serve God and money”- two masters. And Jesus gives us two choices: “either serve God and you will be free in adoration and service, or serve money and you will be a slave to money”. 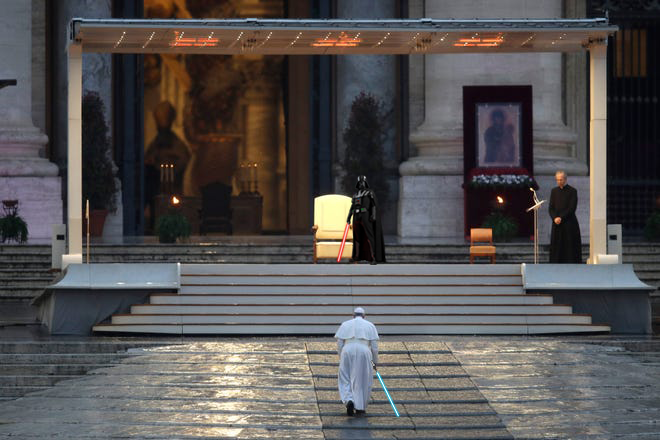 But many want to serve both God and money, the Pope aid, which is impossible.  While pretending to serve God and money, they turn out to be “hidden exploiters, socially flawless, but under the table they even traffic in human beings, it doesn’t matter”.   “Human exploitation is selling one’s neighbour,” the Pope warned.

Judas’ past, love for money
Speaking about the past of Judas, the Pope said, we don’t know.   He must have been a normal boy, perhaps with anxieties, but the Lord called him to be a disciple.  However, Judas never managed to have the “mouth and the heart of a disciple”, as the First Reading says.

Despite Judas’ weakness in discipleship, Jesus loved him.  From the episode at the house of Lazarus, where Mary anointed the feet of Jesus with expensive perfume, the Gospel makes us understand that Judas loved money.  Saint John explains that Judas regretted the wastage of perfume not because he loved the poor but because he was a thief.

The love of money, the Pope said, led him beyond rules, and “between stealing and betraying, there is only a small step”.  It is a norm and rule that “those who love money too much, betray [others] in order to have even more, always”.

“Hence, Judas, perhaps a good boy, with good intentions, ends up as a traitor to the point of going to the market to sell.”

Despite all this, the Pope pointed out, Christ never calls Judas a “traitor” personally.  Rather, Jesus calls him “friend” and kisses him.  The Pope said this is the mystery of Judas.

However, Jesus strongly threatens the traitor: “Woe to that man by whom the Son of Man is betrayed. It would be better for that man if he had never been born.

Whether Judas is in hell, we are not sure, the Pope said, drawing attention to the word of Jesus, “friend”.

Devil – a poor paymaster
The Pope said that the story of Judas also points to the fact that the devil is a poor paymaster.  “He is not reliable; he promises everything, shows you everything and in the end leaves you alone in despair to hang yourself.”

Restless and tormented between greed and the love for Jesus, Judas returns to the priests asking for forgiveness, asking for salvation, but is met with, “What have we got to do with it? It’s your affair … “.  The Pope said this the way the devil speaks, leaving us in despair.

Judas in us
In this regard, the Holy Father spoke of the many “institutionalized Judases in this world who exploit people”. There is also a type of little Judas in each one of us, especially when “choosing between loyalty and interest”. 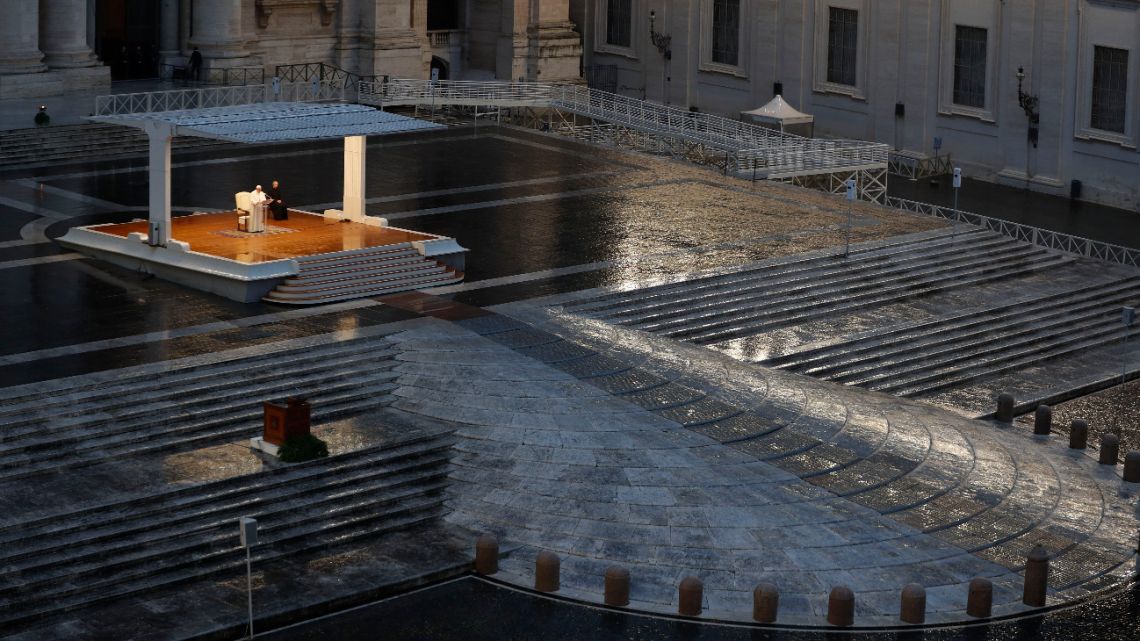 “Each of us,” the Pope pointed, “has the ability to betray, to sell, to choose for one’s own interest.” “Each of us has the opportunity to let ourselves be attracted by the love of money,  goods or future well-being.”—Vatican News